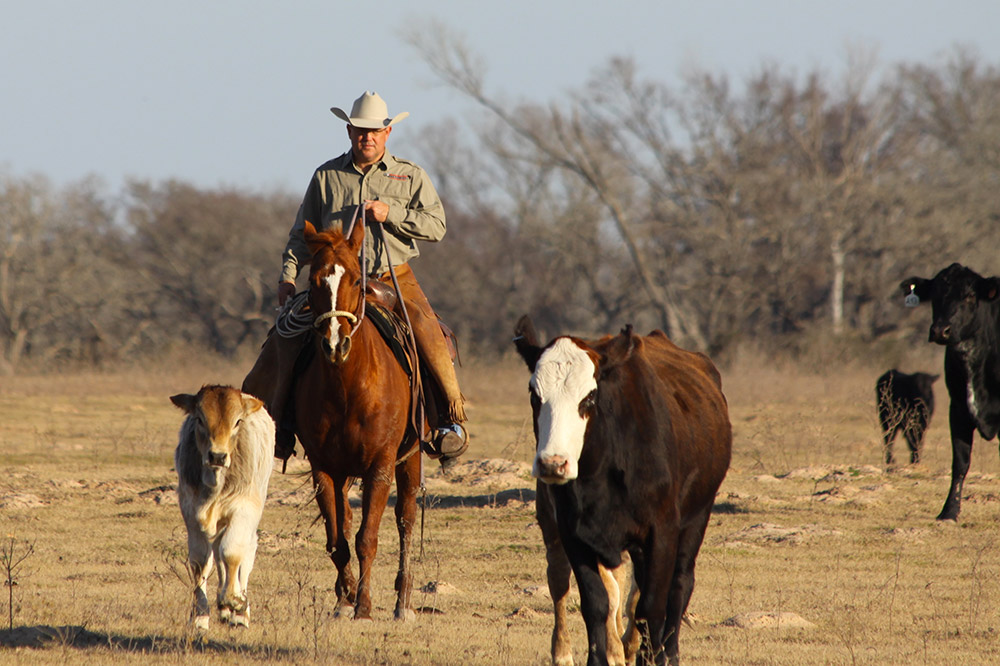 AUSTIN- Today Rep. Kyle Kacal (R-College Station) filed for re-election at the Texas Republican Party headquarters to represent Texas House District 12. In addition to filing for the HD-12 seat, the Kacal campaign launched a redesigned website at www.KyleKacal.com in order to better meet the needs of the voters in HD 12 and allow them to more efficiently interact with the campaign.

“Filing the paperwork marks the official beginning of the campaign season for HD12 and I am excited at the groundswell of support that my re-election campaign has already received from voters in the district. It has been a great honor and privilege to represent our home in the Brazos Valley and I look forward to sharing my conservative record with the voters,” said Kacal. “Our new website represents a continued investment in improving our ability to communicate with the voters and allowing them to actively engage the campaign with a variety of ways to support the effort.”

Since being elected in 2012, Rep. Kacal has become an effective conservative voice for the citizens of HD-12 and rural Texas, working tirelessly to represent the issues and matters of utmost importance to the people of district. Rep. Kacal has cut taxes and government waste, cracked down on illegal immigration, put more education funding directly into the classroom, fought for private property rights, expanded access to our 2nd amendment rights, and defended the unborn.

House District 12 consists of Robertson, Limestone, Falls, and portions of Brazos and McLennan counties. Rep. Kacal was first elected to the Texas House in 2013 and currently serves on the House Calendars, Natural Resources, and Environmental Regulation committees in addition to serving as Vice-Chair of the Rules & Resolutions committee.

Pol. Ad Paid for by the Kyle Kacal Campaign.